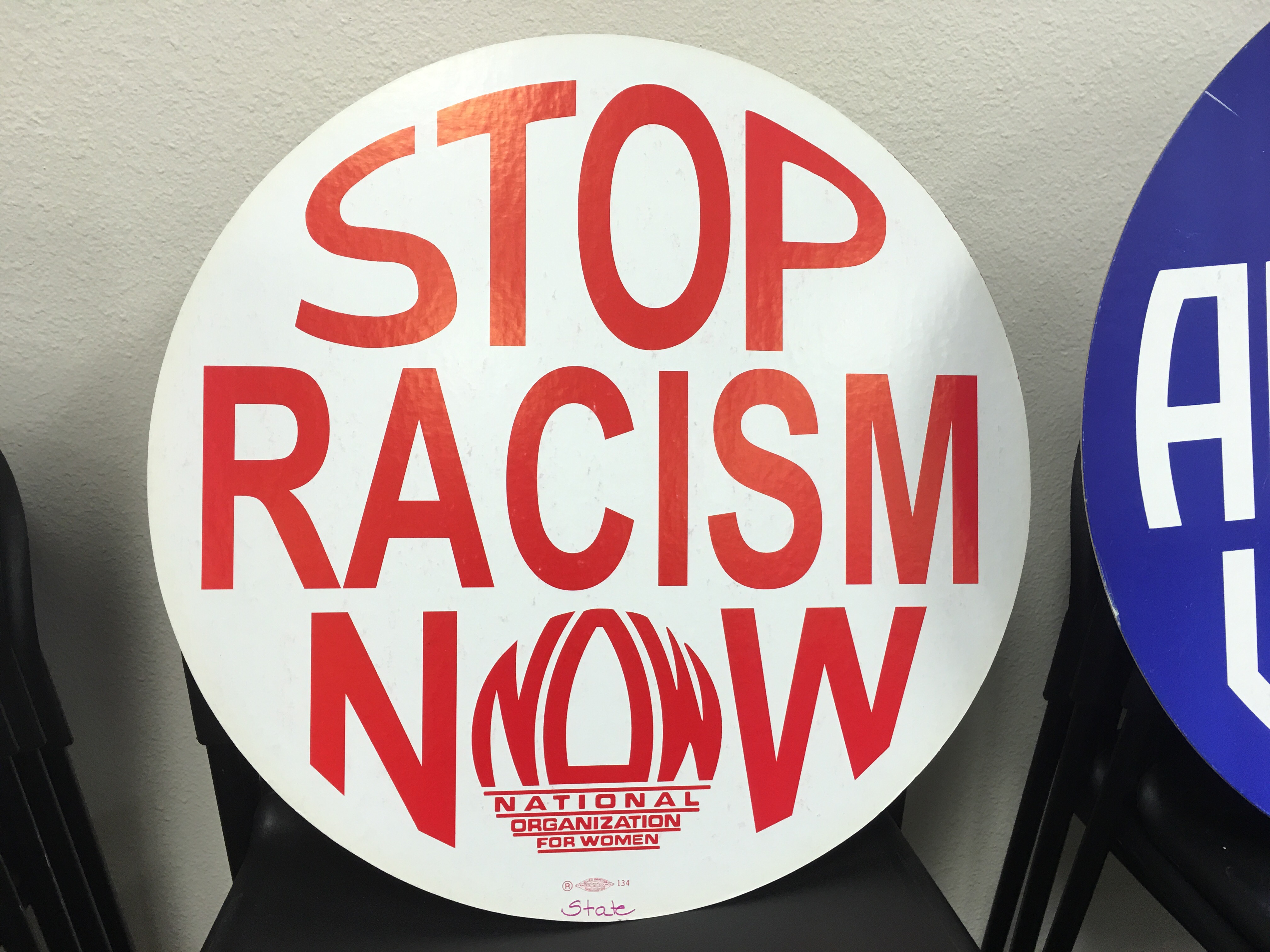 In his draft executive order that makes sweeping changes in legal immigration policy, Donald Trump has doubled down on a white male supremacist agenda, xenophobia and hate speech. NOW stands in solidarity with our Muslim and immigrant sisters and brothers in opposition to this contemptible misuse of presidential authority.
According to the draft, Trump wants to indefinitely block Syrian refugees from entering the U.S. and close the door to refugees from the rest of the world for at least 120 days.
Once again putting “alternative facts” ahead of established truth in justifying an amoral and unconstitutional political stunt, Trump claims that we have “no idea” who Syrian refugees are. But in point of fact the U.S.’s refugee policy is among the most rigorous in the western world.
The screening process takes an average of 18 months to two years and involves multiple federal intelligence and security agencies, beginning with an initial vetting by the United Nations’ refugee agency. Prospective candidates are then referred to the US, where officials from the state department, the FBI, the Department of Homeland Security and the defense department conduct further vetting.
The Syrian refugees who are coming to the US are among the most vulnerable in the Syrian conflict: many are women and their children, religious minorities and victims of violence or torture. Many have fled to escape the brutality of both the Islamic State, or Isis, and the Assad government and are doing so at their own peril.
Donald Trump would rather fulfill a campaign promise that appealed to the worst instincts of his supporters than honor the oath he has just taken as president to preserve and protect the Constitution of the United States. His executive orders are a sneak attack on democracy that will be opposed by the millions who marched in protest after his inauguration, and the millions more who are horrified by his disregard for human rights.
Contact
M.E. Ficarra , press@now.org , 951-547-1241
, ,
### 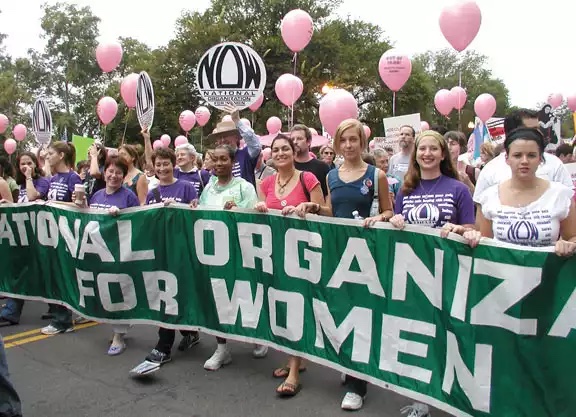